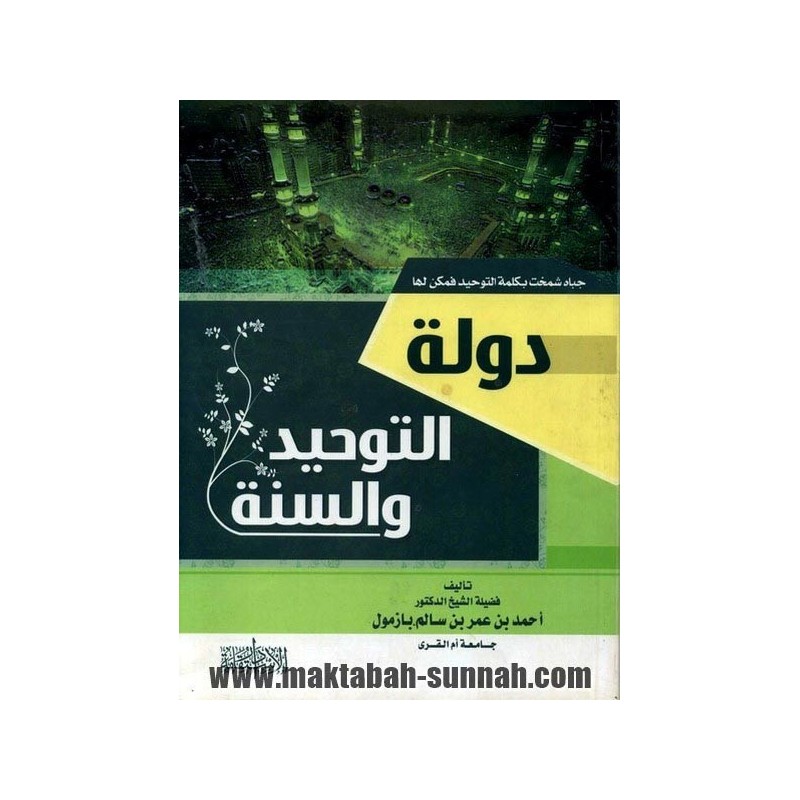 A collection of the words of the leaders of Saudi Arabia in which they declare that their manhaj in their politics and their governance is based on the Koran, the Sunnah and the understanding of the Salafs. That they govern according to the shari'ah, that they preach Tawhid, Sunnah, the true belief, and that they reject the disbelief, the shirk and the innovations.

Preceded by the words of the Shaykh al-'Uthaymin, ibn Baz, al-Fawzan and Shaykh al-Albani on the Kingdom of Saudi Arabia.

Be the first to write your review !

8 other products in the same category: 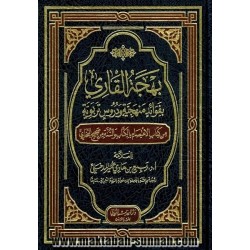 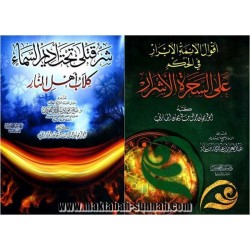 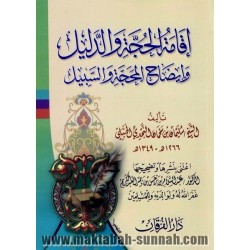 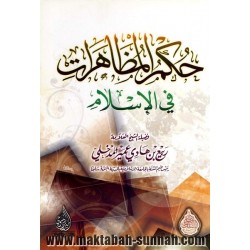 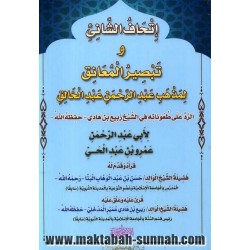 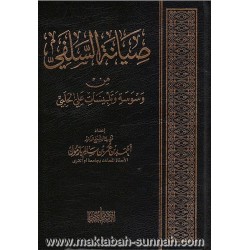 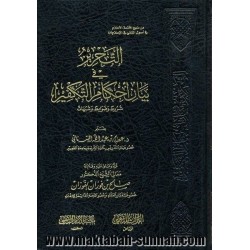